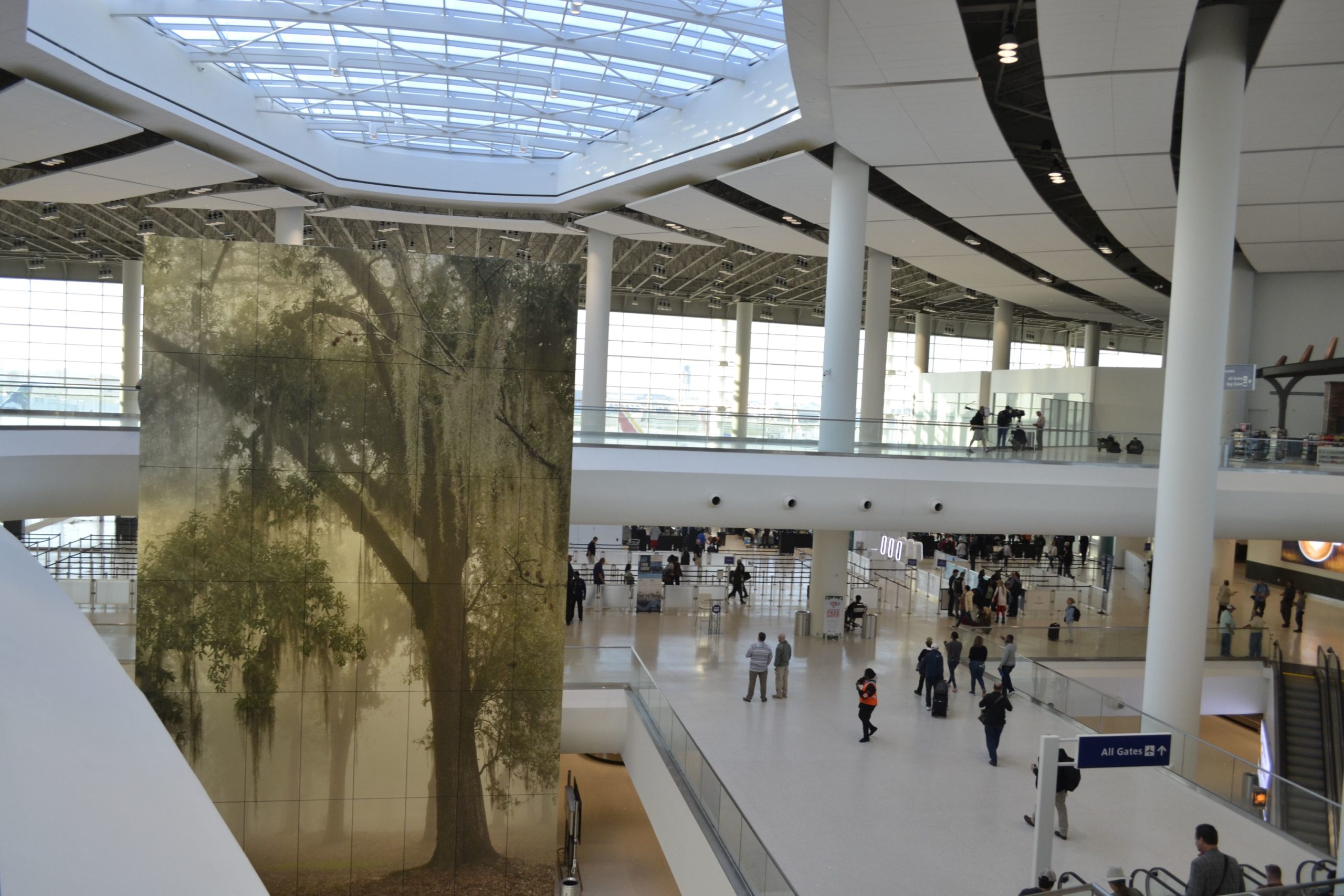 The Louis Armstrong New Orleans International Airport is governed by the New Orleans Aviation Board (NOAB), which was created in 1943 to oversee the administration, operation, and maintenance of the new airport. The Board represents the City in all aviation matters in consultation with state, national, and international government agencies. It is an unattached board under the executive branch of the New Orleans City Government.

All members of the Board are appointed by the Mayor of New Orleans with the approval of the City Council. The terms are for five years and they serve without compensation. The Chairman and Vice-Chairman are elected annually by the other Board members. Kevin Dolliole began his aviation career at the Louis Armstrong New Orleans International Airport before going on to lead and transform the San Antonio and St. Louis Airports. Now with over 40 years of experience in various facets of the aviation industry, he is once again back at the helm of Armstrong International where he continues effectively managing operational, organizational, and development initiatives like the new $1 billion airport terminal that opened in fall 2019. Under his leadership, MSY was ranked as the number one large airport in North America for customer satisfaction based on J.D. Power’s 2021 North America Airport Satisfaction Study. Dolliole was also selected as Airport Experience News’ 2020 Director of the Year in the Medium Airports Category as well as Biz New Orleans Magazine’s 2019 CEO of the Year. He currently serves on the Board of Directors for Airports Council International-North America (ACI-NA) and American Association of Airport Executives’ (AAAE) Policy Review Committee, and previously served on the Board of Directors for Airports Consultants Council. 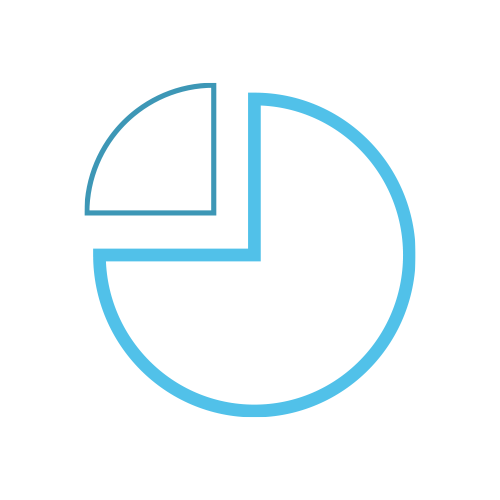 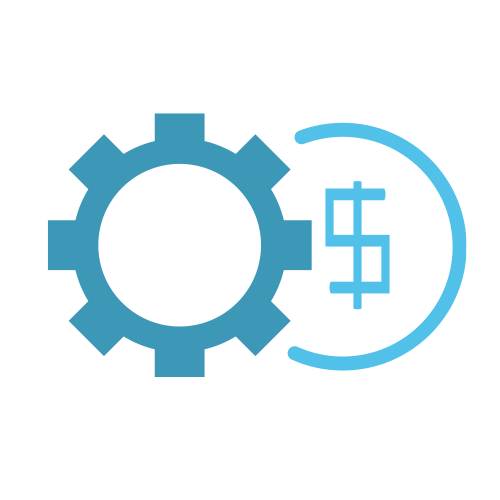 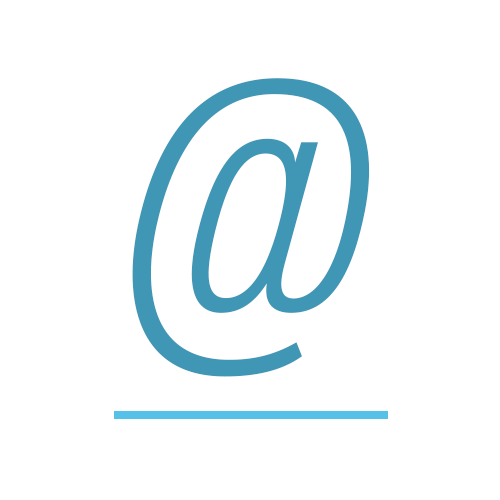 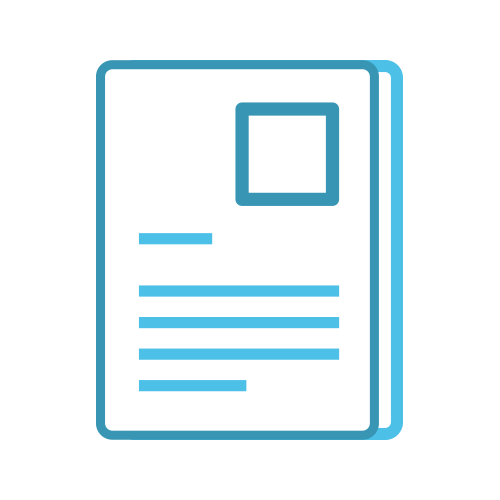